Information Disorder in the Kurdistan Region 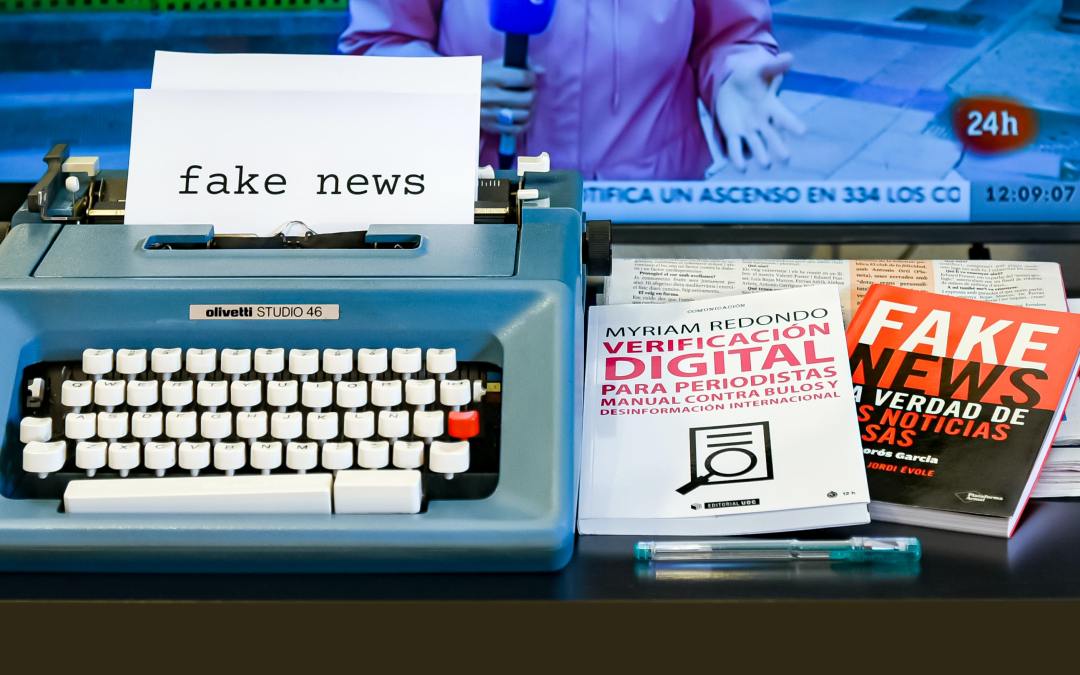 Information Disorder in the Kurdistan Region

There is a growing concern about the long-term impact of information disorder (disinformation and misinformation) in the Kurdistan Region. Manipulation of political discourse and public opinion, and declining trust in public institutions, complemented by an already fragile media landscape, lack of media literacy and absence of relevant legislation have resulted in a chaotic information ecosystem where dissemination of unverified content on Kurdish social media frequently informs the media and public debate, create tensions, and further polarises the society.

Information disorder is not a new phenomenon but goes all the way back to the sophists in Ancient Greece. However, what makes it one of the greatest challenges of modern times is the sheer volume and speed of dissemination via the Internet. The complexity of information disorder demands a multidimensional solution; at the international level, altering the algorithms of search engines and social media platforms, a better cooperation between the major technology companies and local governments as well as establishment of proactive regional joint taskforces by the service providers to combat disinformation and misinformation in local languages would help minimise the flow of false information. At the national level, media literacy campaigns in local languages to enable individual news consumers to identify disinformation and by default slowdown the spread of false information would be an effective, long-term solution, followed by regulations and enforcement.

Disinformation is an effective weapon in the arsenal of autocrats around the world, whether deployed to manipulate domestic and foreign enemies or to target critics, the free press and reshape social conditions; this became abundantly clear during the global pandemic. From Russia, the Caucasus, Central Asia, Gulf countries, and Turkey, to Africa and South America, restrictive measures, and increased censorship in the name of curbing disinformation have been introduced — suffocating the already muted freedom of expression in their respective countries. In the Kurdistan Region (KR), a plethora of multimedia outlets with direct links to powerful elites has emerged, exploiting the vacuum left by the mainstream media, taking full advantage of a society with little media literacy, regularly influencing public debate through metanarratives while simultaneously engaged in proxy media wars, each attacking their paymaster’s opponents or toeing their party lines. This has resulted in a chaotic information ecosystem where facts are extremely difficult to determine and trust in the public institutions has eroded.

Government responses to information disorder around the globe have varied, including establishing a legal framework, media literacy campaign, task force, rapid response unit, Internet shutdowns, content filtering, heavy penalties, and law enforcement agencies. The Kurdistan Regional Government (KRG) often resorts to the media law (2007) or the misuse of communications devices law (2008) when dealing with issues related to information disorder, often resulting in the imprisonment of journalists and civil society activists: the former is both outdated and insufficient while the latter is excessive and ineffective.

Combating information disorder differs from one country to another; factors such as media literacy, the law, a well-established mainstream media, public trust in the political process and public institutions all impact the approach taken by governments. The KRG is currently at a crossroads: either take the autocratic or democratic approach in dealing with the challenges information disorder presents. What the KRG cannot do is remain idle while public trust in its institutions completely diminishes and its information ecosystem is poisoned. Furthermore, it is imperative that the KRG’s approach is based on the local characteristics and requirements, and not replicating other countries’ models.

The KRG’s employed method[s] to address the issues arising from information disorder cannot be decided on a whim or left at the discretion of local authorities and individual agencies to apply either a half-measured response or excessive measures that completely undermine the notion of free speech. To restore confidence in the KR’s public institutions, protect whatever trust left in the electoral processes, ensure continued security and stability, and protect public health and wellbeing, a new policy approach is desperately needed to redefine the contours of national security — making the information ecosystem and cybersecurity an integral part of the KR security apparatus and putting in place effective measures to ensure the integrity of our information ecosystem where citizens have access to accurate information.

In addition to the ongoing digital transformation, the KRG requires a comprehensive legal framework, as well as the establishment of a cybersecurity directorate, tasked with monitoring and filtering the information ecosystem, combating disinformation campaigns from domestic and foreign actors, and guarding the region’s electronic systems. The cybersecurity directorate command centre can establish and deploy special task forces to focus on specific domains such as elections as an extended, electronic arm of the KRG Security Council.

Other measures available to the government might be necessary, including compelling social media users to use their government-issued documents when opening accounts, political allegiance transparency requirements for social media companies as well as advertisers, and better collaboration with social media companies to implement preventative measures including removal of inappropriate or unlawful content reported through a centralized portal. Regardless of whichever measure the KRG takes, a continuous comprehensive media literacy campaign along with digital education is imperative to minimize the harmful impact of false information. Establishing a 24/7 hotline for victims of cyberviolence and false information with direct links to the law enforcement agencies and public prosecutor’s office as well as introducing heavy fines for media outlets that spread false information may also reduce the harmful impact of disinformation.