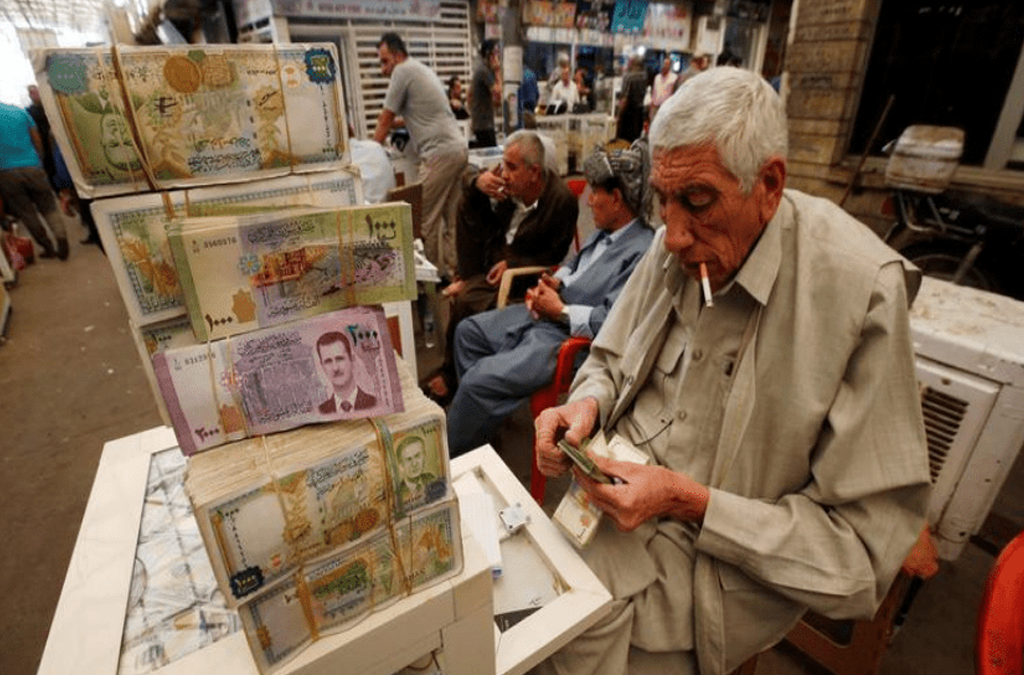 Iraq’s Central Bank (CBI) depreciated the Iraqi Dinar (IQD) by nearly 18 per cent from IQD1,180 to IQD1,450 against the US Dollar (USD). This devaluation negatively impacts millions of “losers” – i.e., those who are most affected by inflation resulting from the decision – with no obvious “winners” except for the Government of Iraq (GoI) and the Kurdistan

Regional Government (KRG) whose expenditures are mostly paid in IQD while receiving USD for their exports, of which more than 98 per cent is crude oil.

This article will attempt to assess the inflationary impact of a devalued IQD on vulnerable Iraqi groups and will suggest some policy actions to mitigate the negative impacts of the decision. Following Iraq’s regime change in 2003, the IQD was valued at IQD1,500 to USD1. This valuation was based on a number of factors, including Iraq’s foreign reserves, external debts, employment rate, and population, and on the price of crude oil. Later, when the price of crude oil reached USD120 per barrel, the value of the IQD appreciated by CBI to 1180 IQD for 1 USD. The parallel informal exchange rate had always stayed lower than 5% to the formal one.

The subject of devaluing the IQD was raised again in 2014 when Iraq faced twin crises of a decreasing oil price and a war against the Islamic State of Iraq and Syria (ISIS). In 2020, the COVID-19 global pandemic and negative oil price shock resulted in the GoI implementing desperate policy actions such as devaluing the IQD to deal with several structural challenges, including the nation’s balance of payment deficit.